Hottest Trends of The School Year

Home
Woodcrest Students: Build a website you can see on your phone or any computer.

This is a sample of the web site you can design and build in the Web Design class.

You'll get a simple, but customizable layout template to get you started. You'll add headlines, paragraphs, images, videos, animations. You choose the topic. The topic of this example page is "Top Fads of 2017-2018".

Some already came and went, some may become classics. Let's Dab to that!

Following hot on the heels of last years dance craze "The Dab", a new dance craze has arrived. This is it. "The Floss".

This move has gone viral around the internet and the world and has become a "must do this while waiting in line" dance move across playgrounds in schools and supermarkets everywhere. 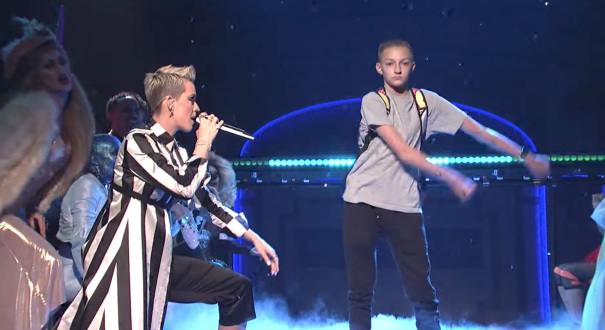 Tweens made the hashtag #slime one of the most popular Instagram posts of 2018 with millions of posts and tons of youtube tutorials. 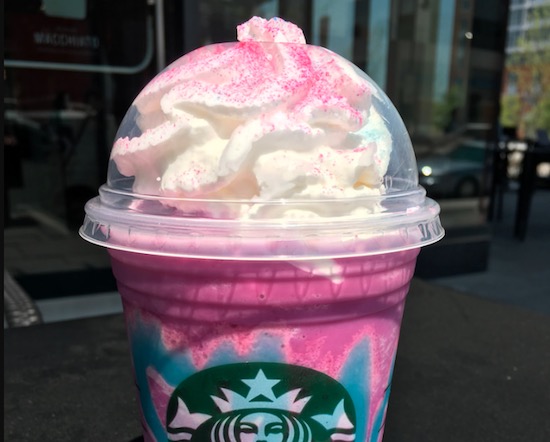 in 2017, Starbucks introduced the color changing Frappacccino. From there Unicorn headbands, hair, T-shirts and became a "thing".

Make Your own Unicorn Frappaccino 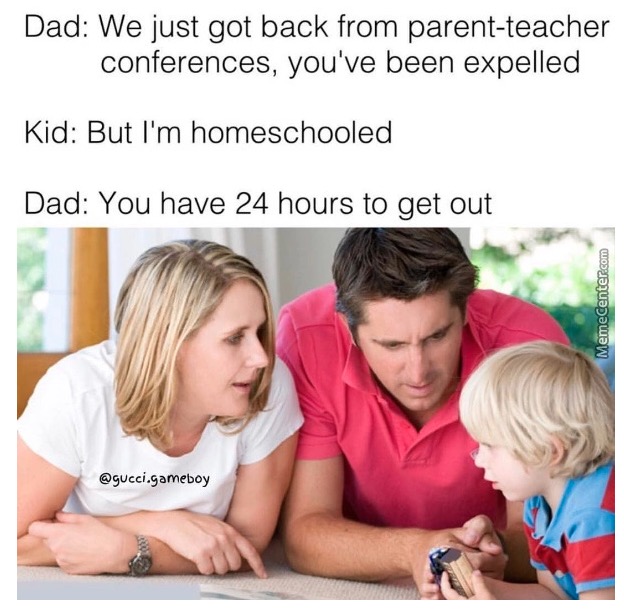 Kids loved fidget spinners. Parents and teachers, not so much. 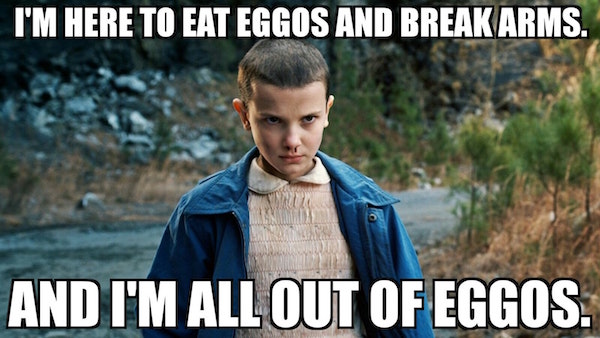 Millie Bobby Brown, one of the breakout stars of the Netflix orginal show, has reportedly gotten a huge raise of about 3 millions dollars for season 3.

TMZ reports that all the kids of the hit show have all recieved massive pay bumps up to $250,000 per episode.